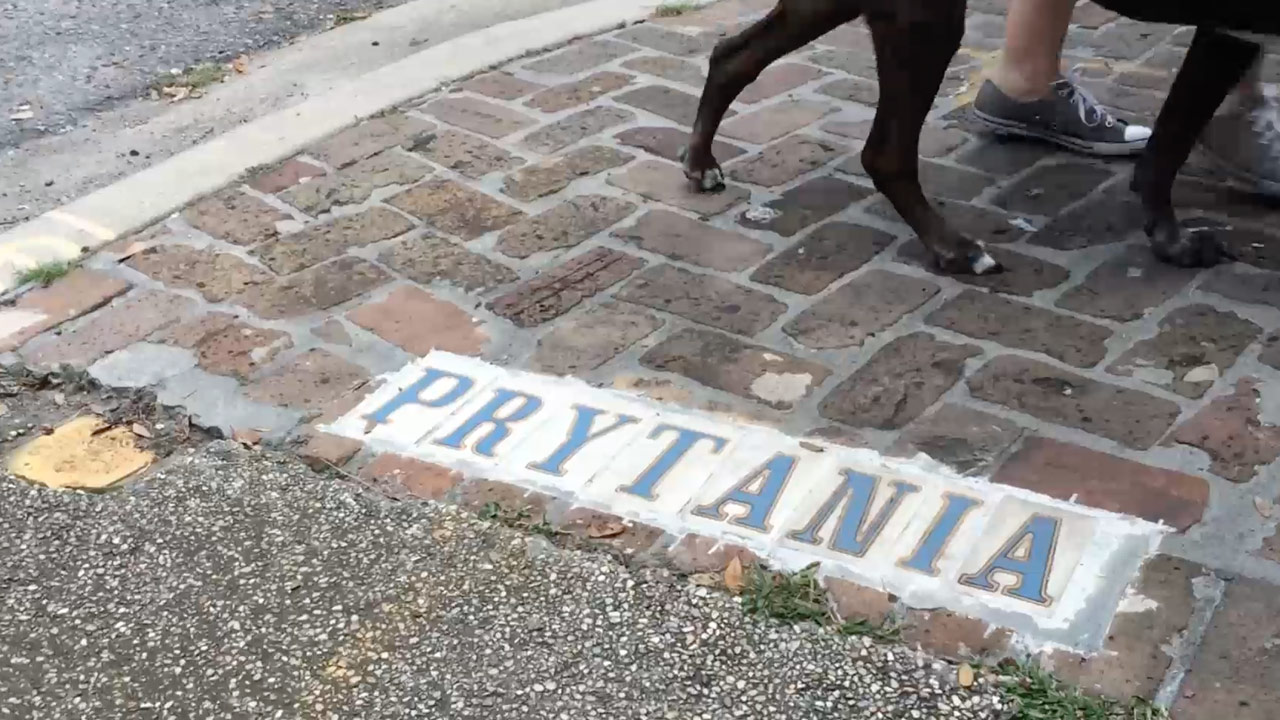 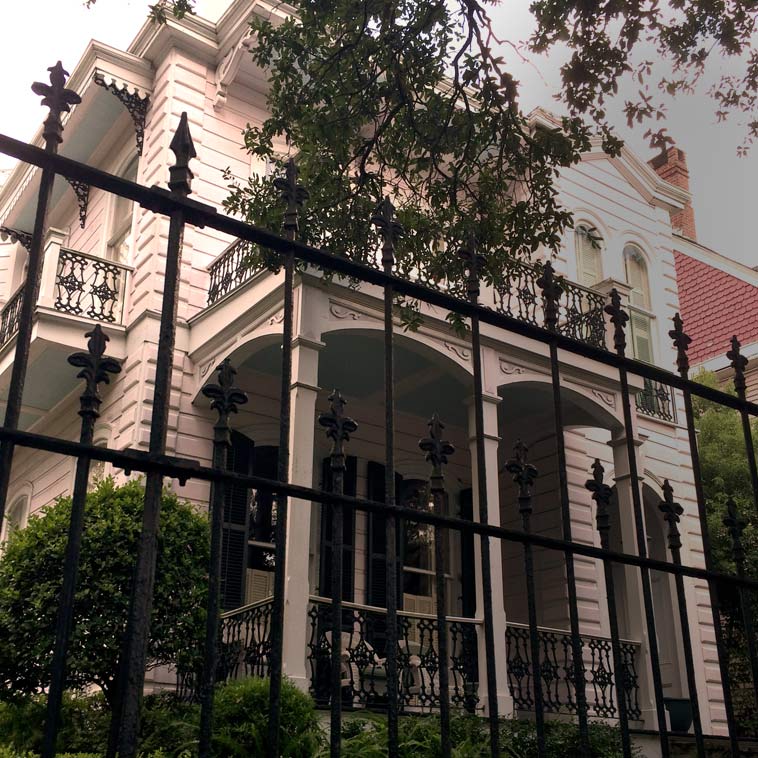 Prytania is a dramatic street. It follows much the same path as its more famous sibling, St. Charles Avenue, just a block over. Its mansions are equally grand, its restaurants and shops equally beloved. Towards one end, there’s the Prytania Theatre, the 100-year-old, single-screen cinema where Walker Percy’s moviegoer watched movies, as did Ignatius J. Reilly along with countless less fictional people. It’s a dramatic street. Which is why we borrowed its name for our most dramatic beer.

Brewed in the traditional British style, our Prytania Imperial Porter is big, bold and rich, reminiscent of high-quality bittersweet chocolate both in color (very dark but not black) and in sweetness (not overly sweet but not unsweet). Perfect to sip outside on a brisk winter day. Perhaps a stroll down Prytania Street. But watch out for the Imperial-caliber ABV lest your stroll turn into a stumble and things get a little too dramatic. 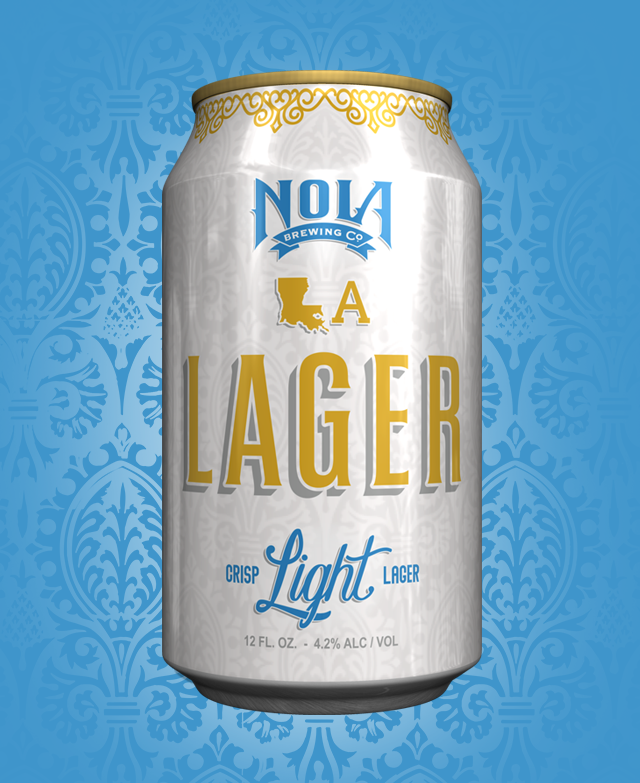 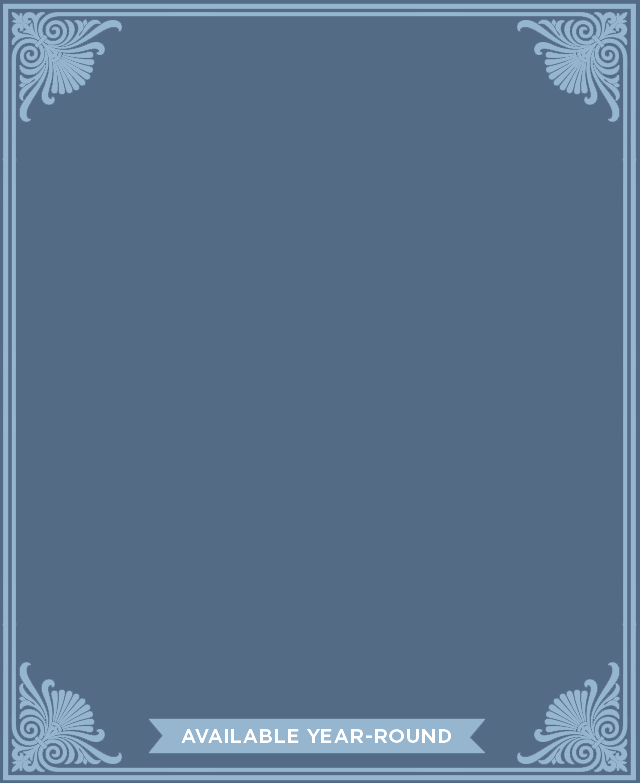 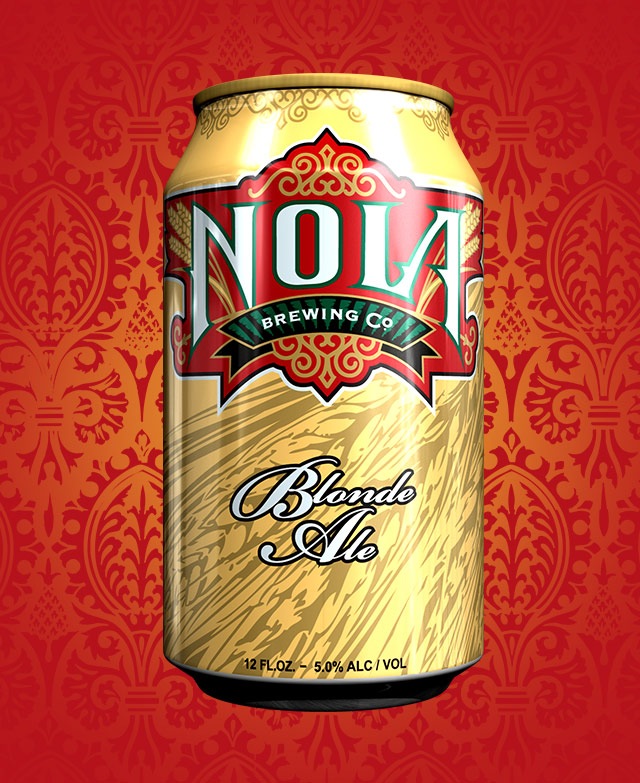 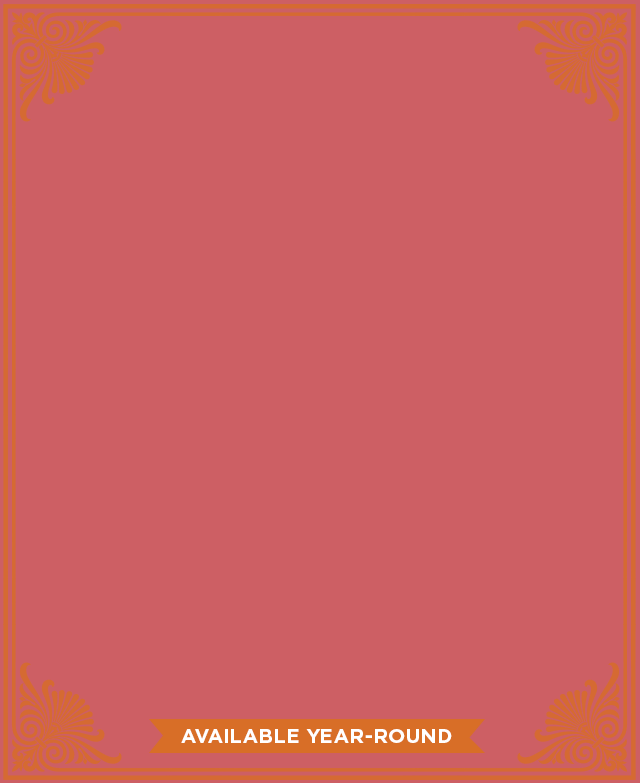 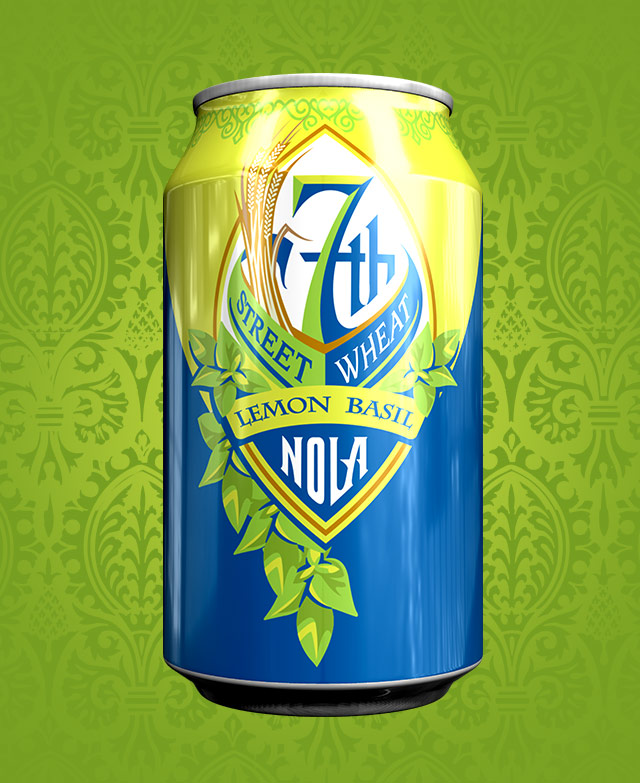 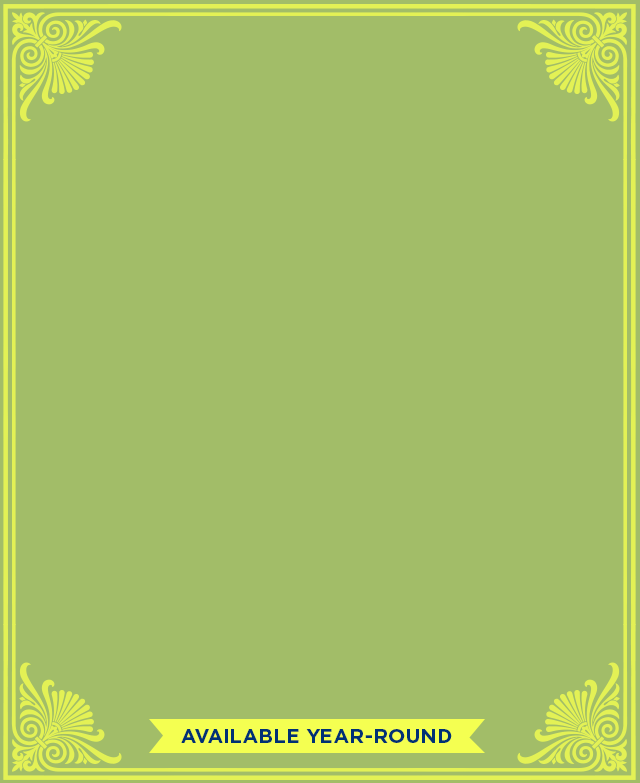 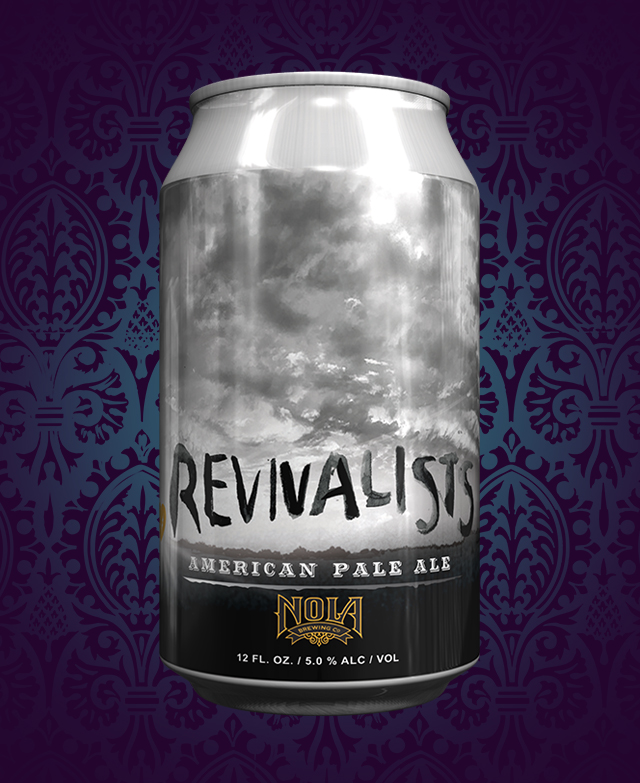 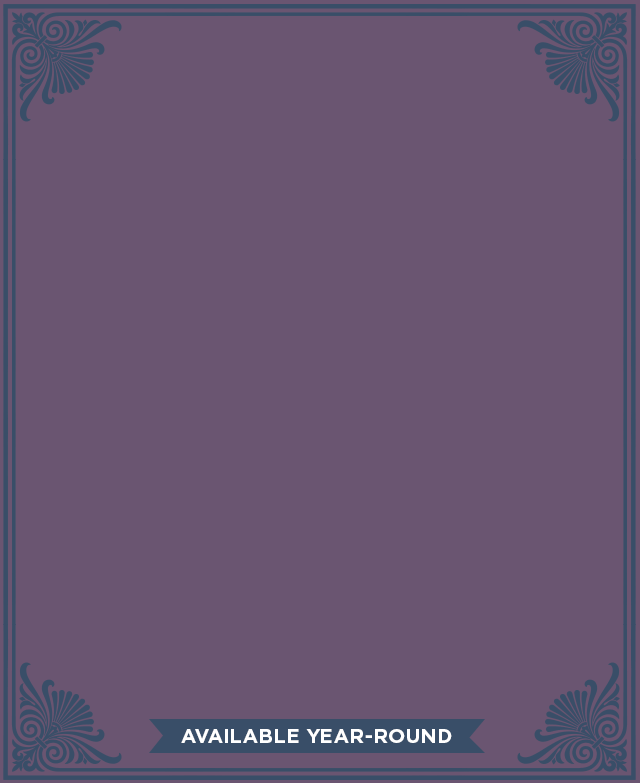 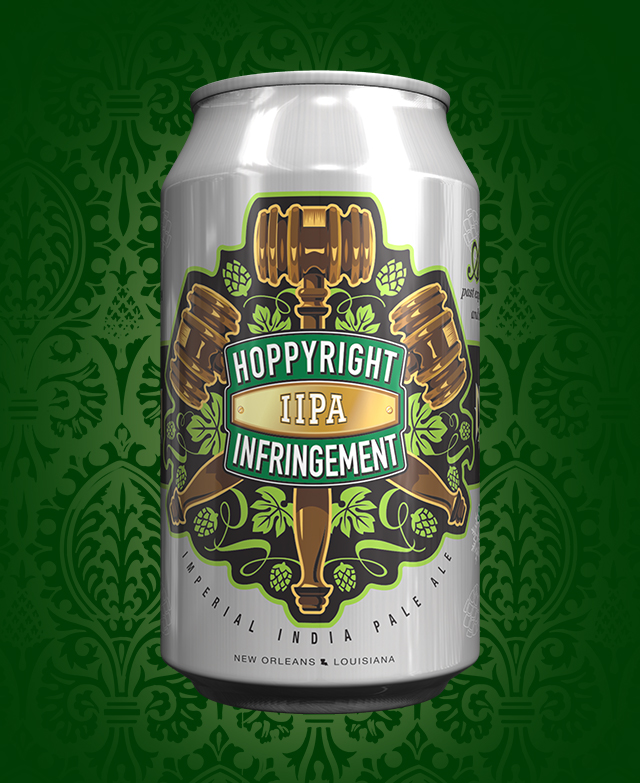 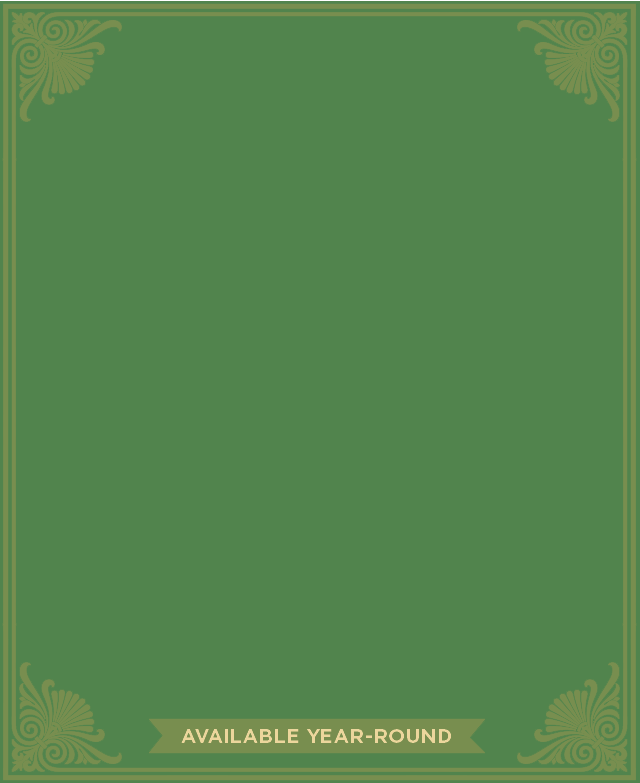 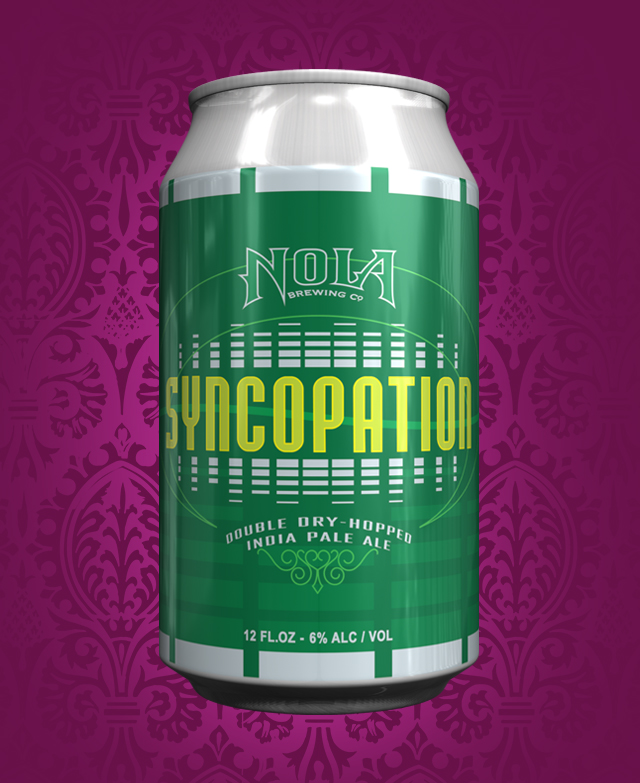 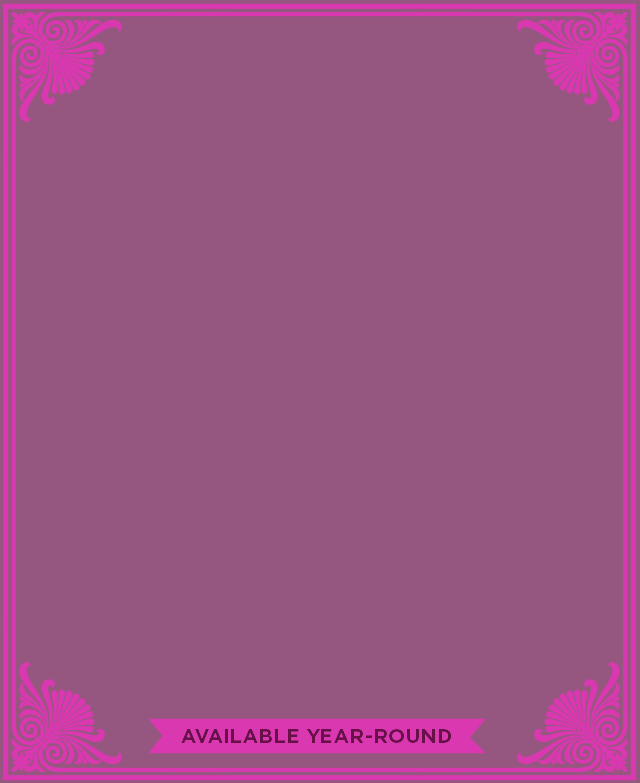 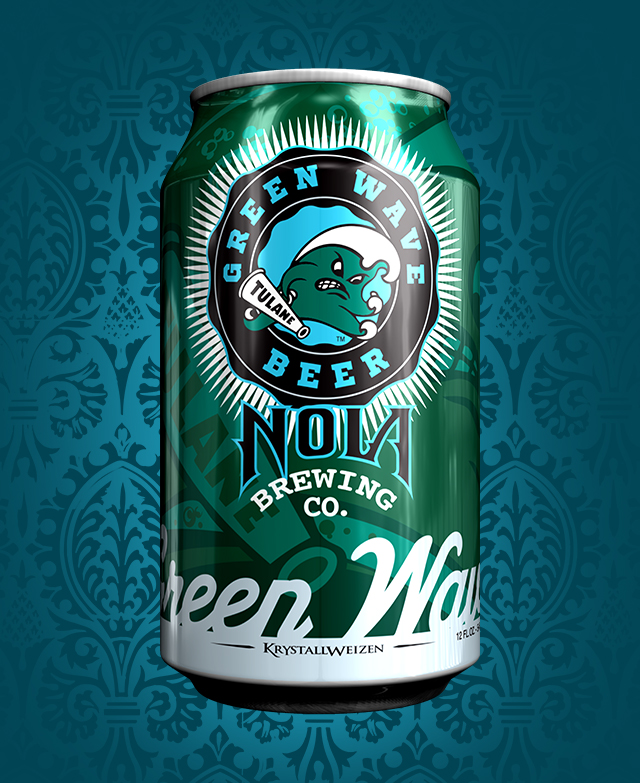 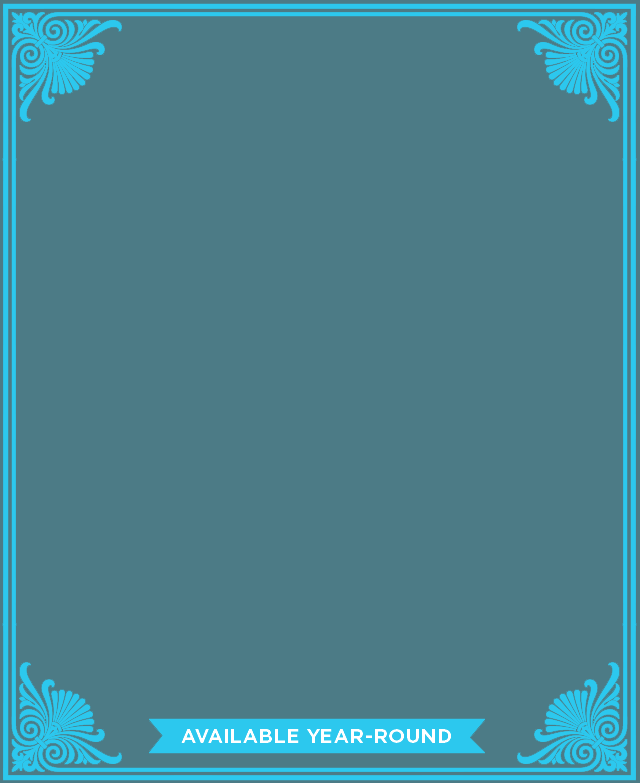 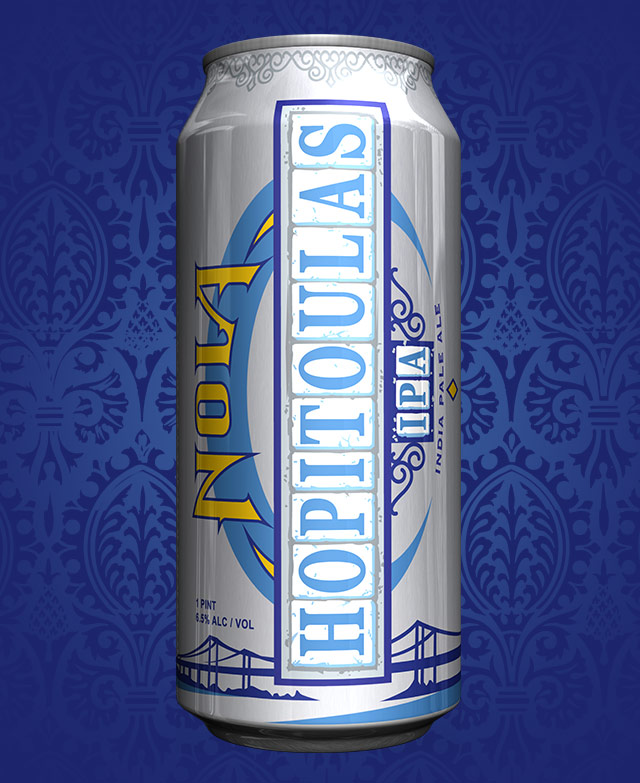 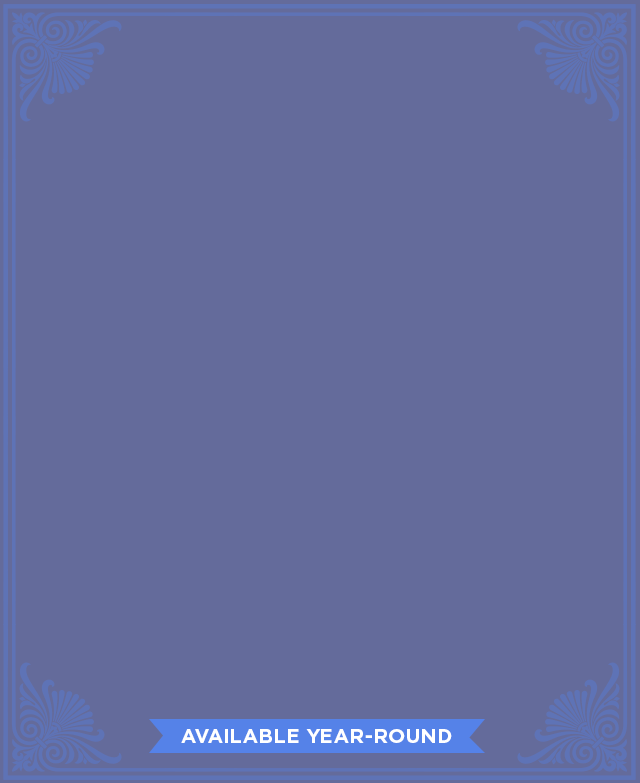 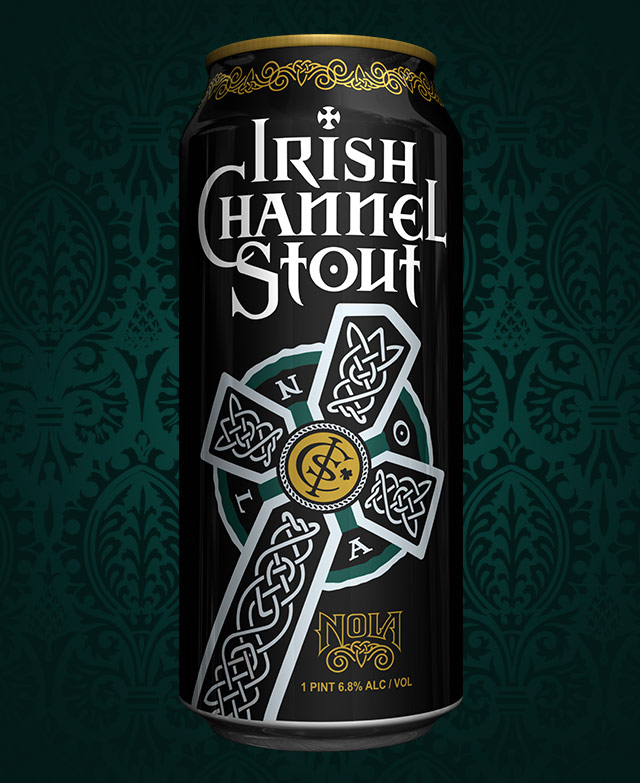 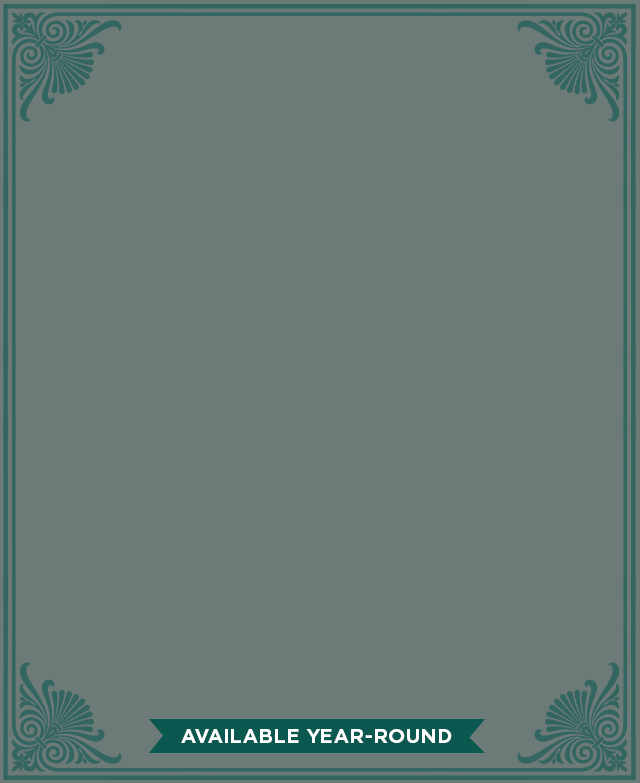 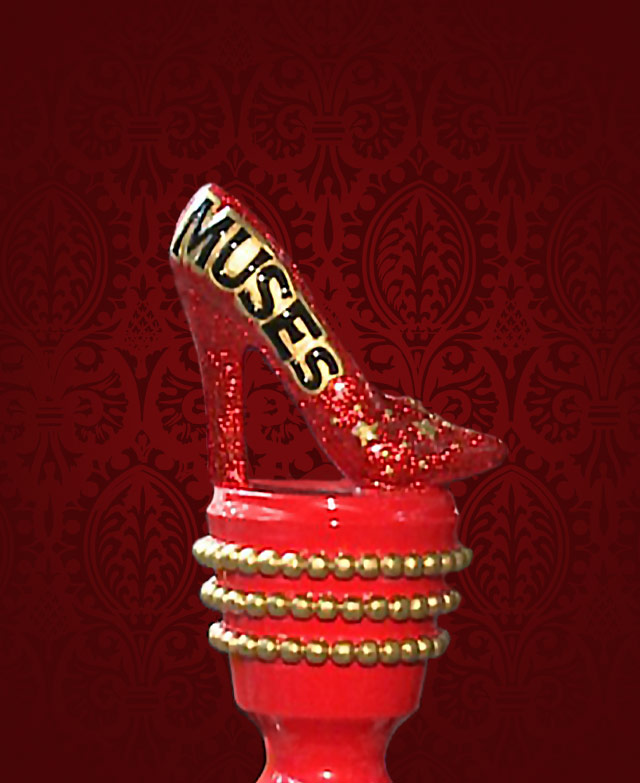 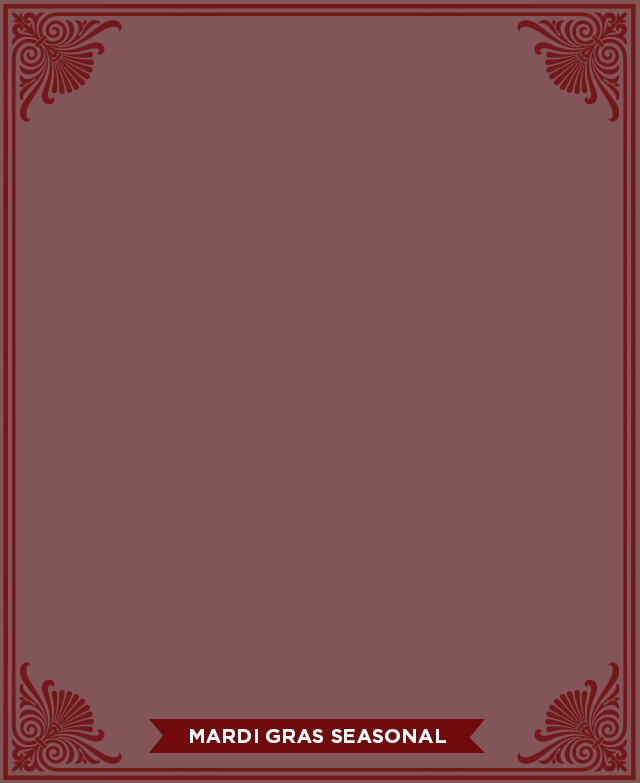 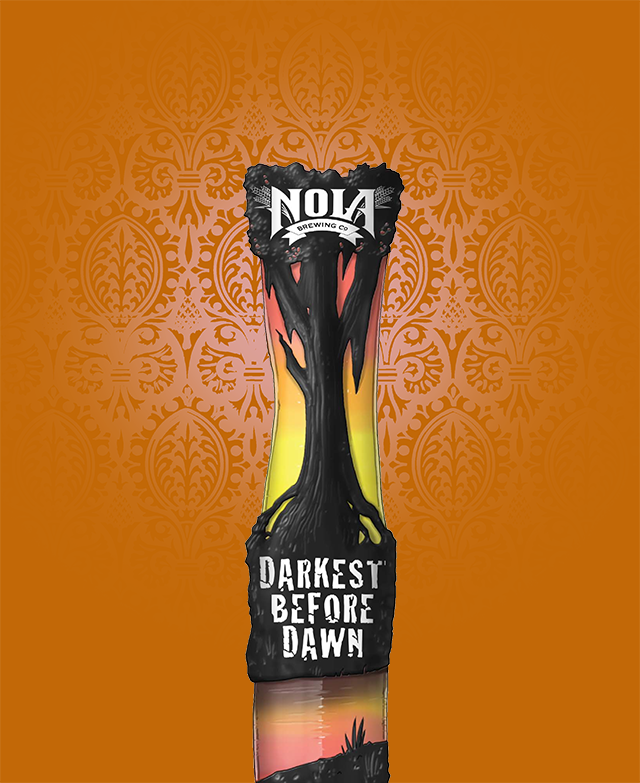 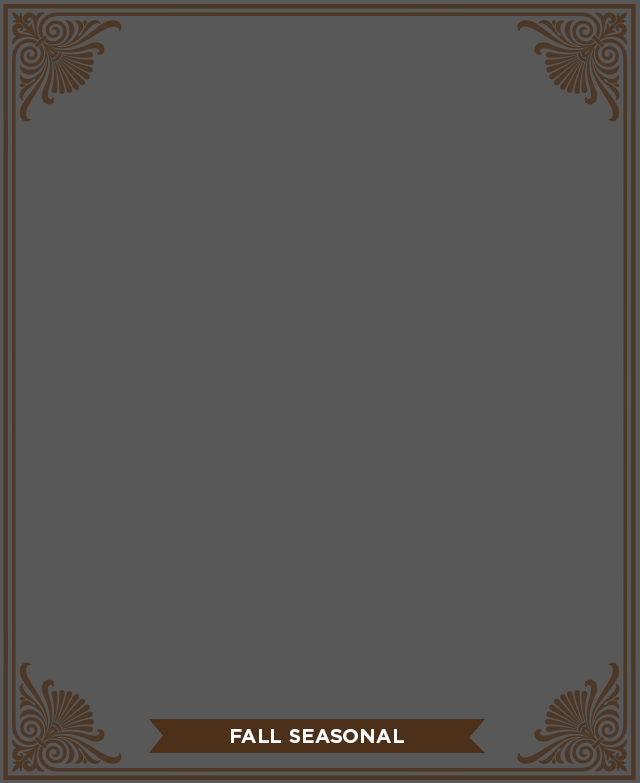 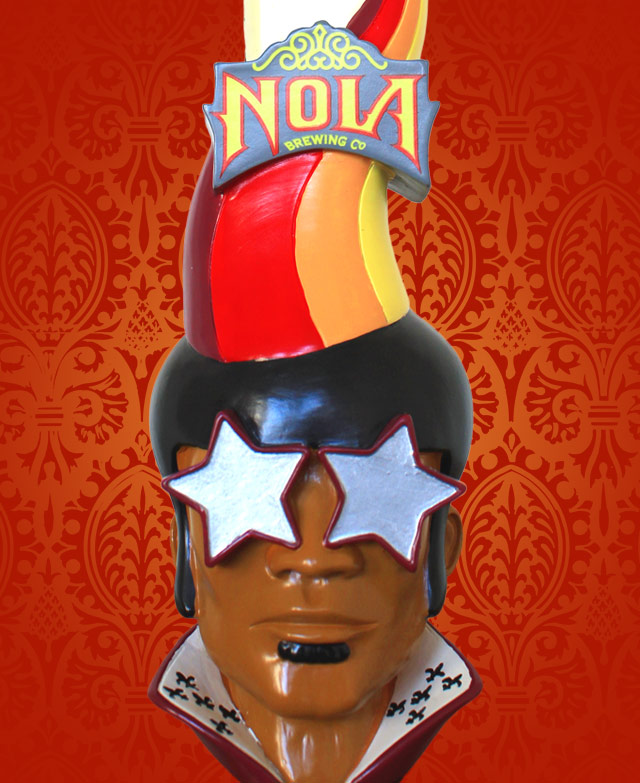 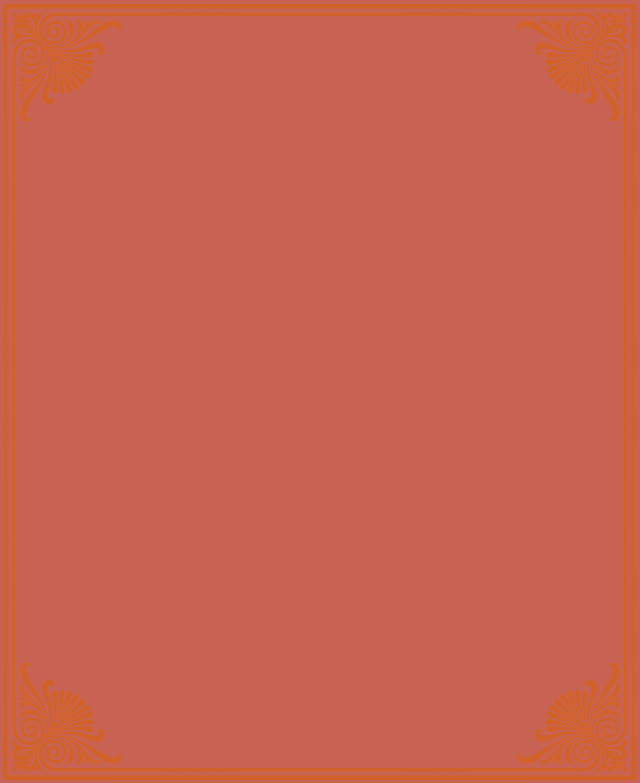 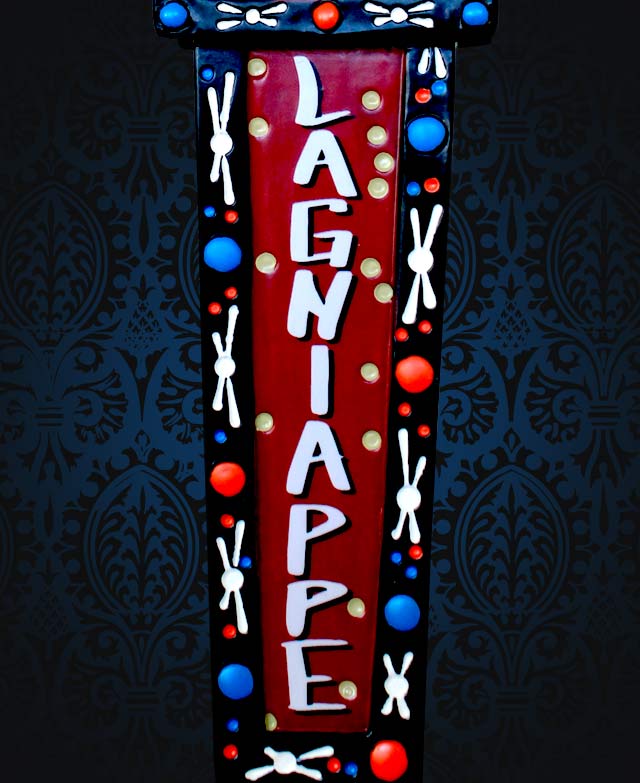 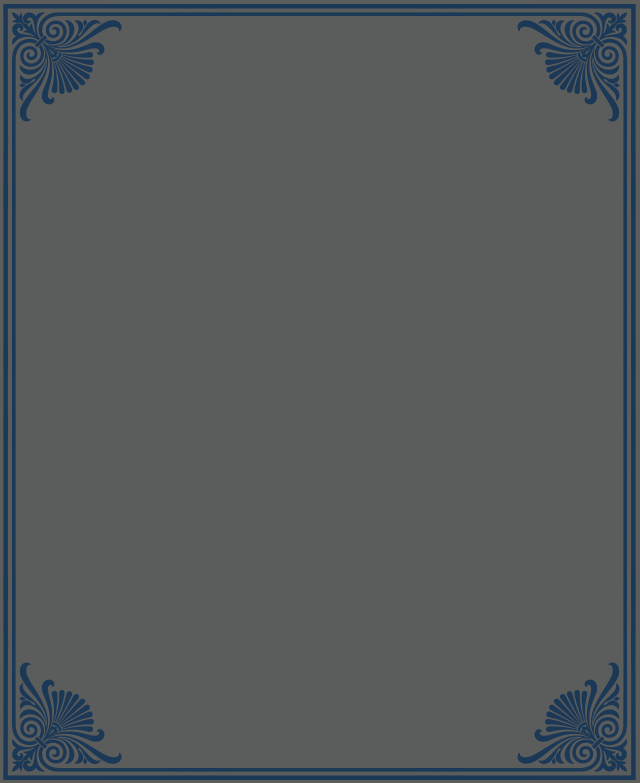